Recently, I read a lot of things, It could be some little articles that talk about science, technology, or even just kind of shit of people do every day (i don't care if have abusive words scattered on this post. Lol). But just let me tell you, one read that can steal my attention called 1982 from George Orwell.

I know I'm too outdated to talk about it, meanwhile, it's been up to ten years since this book release and people seem still reading it nowadays. So, is that amazing, for a person including me still relevant to explain a Lil bit so far what I know about? It's been ten years btw!. Even though I haven't fully read it yet, but I'm so excited to talk a lot about this book, I've just read approximately 1/30 of book. How pathetic, I know, but the problem which I have to make this essay for you is blow me up every night

In my few vocabs who can't describe how best this book, I was so flowing with how Winston Smith treats people in The Party. Just like a name you read, The Party is a party that controls the realm of the story to create the ultimate subjectively world future without any rebellion from the bottom. That's scary enough cause everything that happens in this book represents so much what exactly exists in our life, such as dictator who has an unjust policy and scrutinize people who want to oppose every top elities. It's scary because it is real within our life

I don't know what things in George Orwell's mind when he writes about this book, I fool speculate that he had some occult vision to see the future, or rationally he just predicts how the world will run by observing many things around himself. Remembering that George Orwell lived when World War 2 was still arming.

This book is always a reference for people who don't know a book about politic satire. You would know how people upper than us can easily control everything by making some look-like senseful ruler, but actually, it was just a crap trap. Your emotion would be mixed, or even you would be awkwardly thrilled cause many guys in thus novel narrated so glamour and make you think how elegant people with different social levels than us. I don't say you would be unconfident after you're reading this, but I think it must be at least one of many books you have to read

So for making my essay read so clear please give me a time to reread it, cause I know there're many plots I miss because I'm sleepy or doing chit-chat with somebody.
Summarized 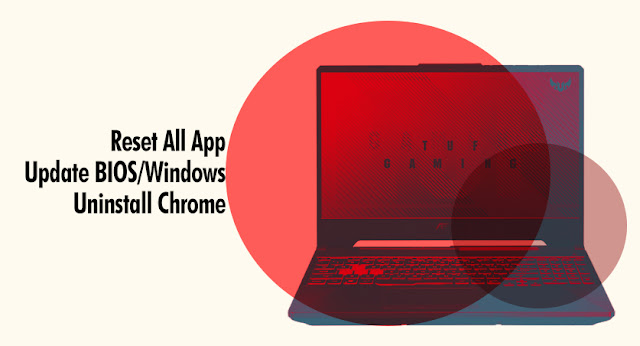 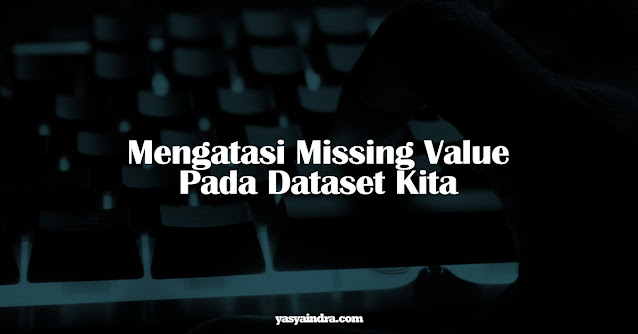 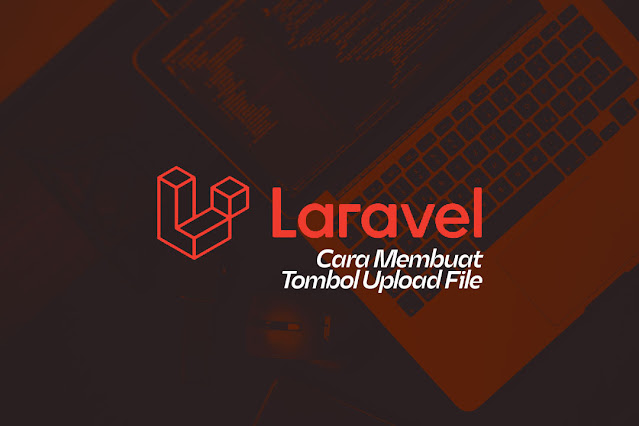